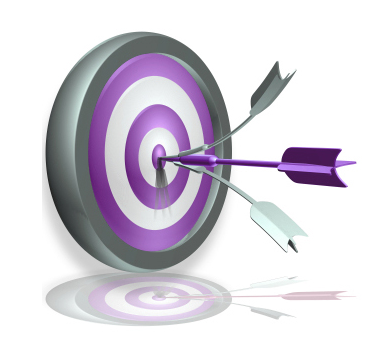 Now that you’ve gotten full grasp of the basics of CPM bidding on POF, let’s jump ahead and assume that you’ve found your profitable creatives. Now you’re ready to hold everything else constant and find the CPM that produces the most profit for that campaign.

Your first inkling might be to duplicate your existing campaign and run them at 2 CPM bids simultaneously. This isn’t the best option as you are negatively affecting the quality of traffic of your lower CPM campaign since it will always be beat out by your higher CPM campaign. More on why you shouldn’t duplicate campaigns in POF.

Ideally, we would want to swap the CPM bids we want to test every 15 minutes throughout the day, every day. We can’t just test one price for half the day and another for half the day because performance varies according to time of day. In addition, different days of the week also affect performance.

Since most people don’t have the ability to swap CPM bids every 15 minutes, I’ve found the best compromise to be testing each CPM for 7 days. That way, you cover every day of the week. At the end of the 7 days, test another bid that is $0.10-$0.30 different than the one you tested before.

Doing this every 7 days will allow you to drill down to a CPM that will approximate the best bid that generate you the most profits. When comparing CPM bid performance, the only thing you should focus on is average profit per day. At the end of the day, that’s the ONLY thing that matters.

I understand that this could seem like it takes too long. Keep in mind you only have to do this once per week. During the time that your doing this, you should be making a profit most weeks since you are testing with high performing creatives already. Lastly, the extra profit that you will be able to squeeze out eventually once you find the optimal CPM bid is worth it from my experience.

So, give it a shot, and see how this system works for you!